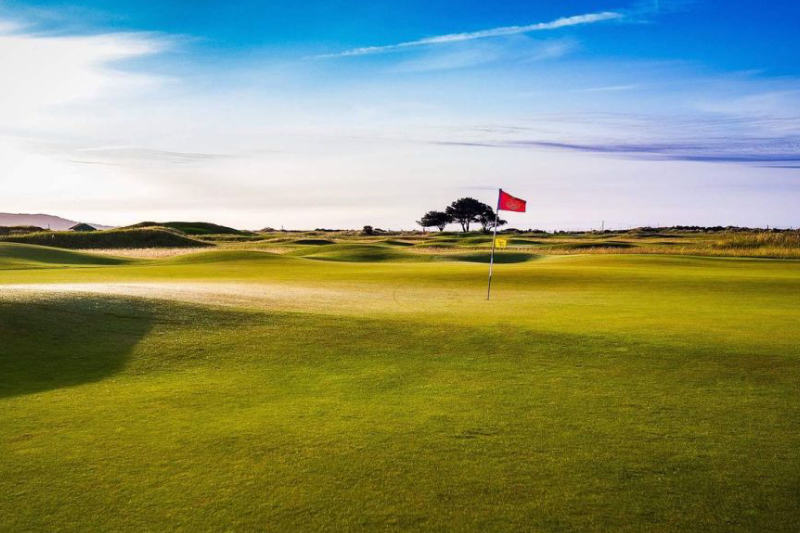 An Attempt To Rate The Greatest Golfers

When people talk about the greatest players that have ever played a game, they miss out many tricks. The fact is that most sports have continued their existence for over a century. So, the conditions prevailing along with rules undergo significant changes with time. Use of statistics can also be misleading because of the changing laws and playing conditions. Hence, it is best to celebrate their achievements and give all of them the respect they deserve.

Speaking from a purely statistical point of view, one can say that Tiger Woods stands apart from the crowd. Longevity in sports is one of the crucial parameters of judgment, and Mr. Woods doesn’t disappoint in any way. His recent victory at US PGA tour is a testament to his greatness. 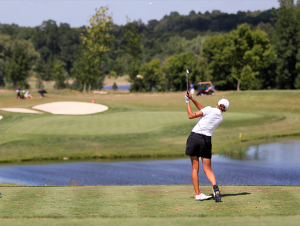 Phil Mickelson doesn’t stand far behind. Most pundits of the game will tell you that if Woods is the greatest of all times, Mickelson is the second. However, the objective of this article isn’t to rate them comparatively.

Rory McIlroy must be considered the best player to have emerged in the last decade. When Woods was going through the worst phase of his career, McIlroy stepped out and ruled the hearts of millions across the world. There were occasions when he outshone his childhood. If you put things into perspective, you can’t ignore this kid who wore shorts when Tiger Woods was reaping glory for breakfast.

Leaving out Vijay Singh from this list will be grossly unfair, and fairness is the motto of this article. But it must be said that the taints on his professional achievements took away the glory that might have come his way.

You can take your pick out of these four but greatness isn’t subject to quantification. Fans of the game must understand the individual contributions of all of these legends. 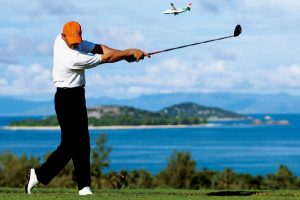 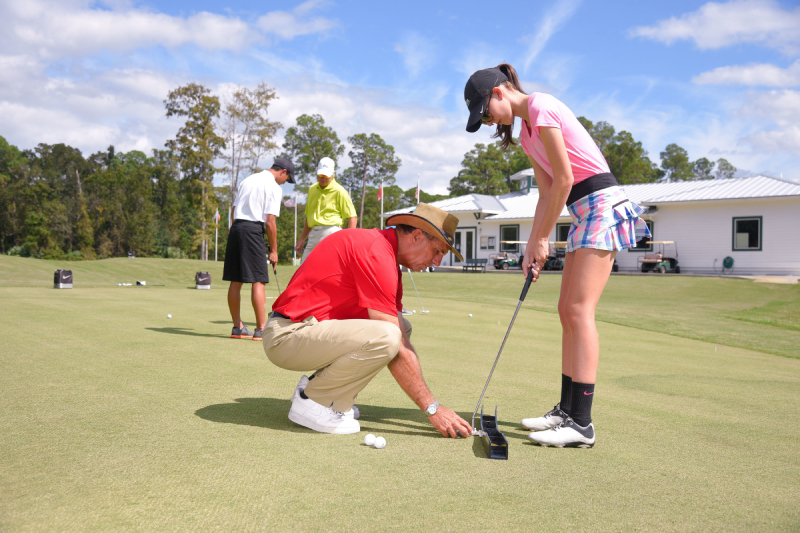 Benefits of golf to students