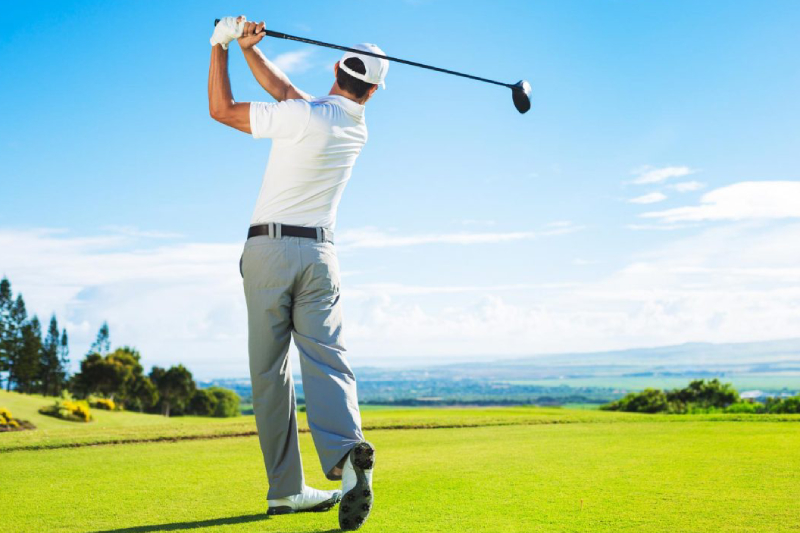 If someone came back from the golf course and told you that they had “chunked an approach that left them having to take a Mulligan, and then ended up on the apron, before flipping out and relying on a come-backer to save par”, you would be entirely within your rights to assume that they had spent too long at the 19th Hole. But the actual fact is that they would be describing something that happens every so often to most golfers. They would be couching it in dense terminology and making it almost impossible to understand for anyone but other golfers, but they would not be lying or, necessarily, drunk.

To “chunk” a shot is to drive your club into the ground before, or in (accidental) lieu of hitting the ball. Coming from the sound that such an impact makes, it is something horribly familiar to a great many golfers. And it could lead to a Mulligan, which is a replay of the shot without any stroke being counted. This is not allowed in competition golf, but is allowed to pass in most casual rounds. From your Mulligan, could you end up on an apron? You certainly could. Assuming you were aiming for the green, if you ended up on the slightly rougher patch of grass around it, that’s exactly where you would have ended up.

From such a position there would be two options. Firstly your sober friend could try to chip the ball from the “apron” towards the hole, or secondly they could attempt a putt. If the ball rolled around the outside of the hole and stayed out, this is described as “lipping out” – from where the ball can go anywhere, sometimes heartbreakingly a few feet past. When the ball rolls past the hole, you must rely on a putt coming back the other way – or, as the terminology has it, a “comebacker”.

There are a great many other golf terms which may be considered impenetrable and arcane to the uninitiated. The best advice that one could possibly pass on to a novice trying to get a handle on the terminology for the sake of a relationship is to watch with a notepad and learn as you go along with some help from the Internet. 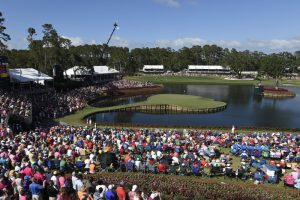 The Players Championship- Tricks for Betters

So, are you ready to place your bets on your favorite players at The Players’ Championship? A good bet requires […] 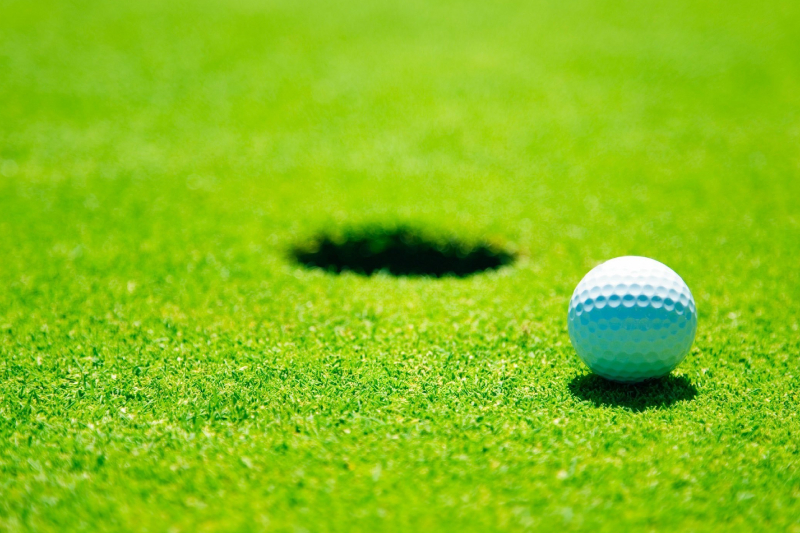 History of balls and holes in golf

In terms of the sports modern society is used to, golf has one of the longest and most interesting histories. […]